My first convention experience was last year, (July, 2013) in Omaha, Nebraska which is about three hours from where I live in Kearney, Nebraska. That was just a couple of months before my co-host for the Dune Saga Podcast, David invited me to be a part of this project. OSFest is a fan operated convention that takes place on the last weekend of July, or the first weekend of August. It is a very diverse event that includes many varied interests of the fans that attend. While looking at the schedule for this year’s event, I noticed an opportunity to introduce the Dune universe to the convention. So I proposed a Dune Book Panel and found myself moderating a panel.

I then thought to myself, what am I going to talk about on this panel. Thanks to Scott and David, I did have a model to pattern from because of our DSP panel from last year’s Farpoint Con. I managed to find a partner and prepared a program, and a PowerPoint presentation. In hopes that Shai Hulud would clear the path before me, I plunged into the panel.

The PowerPoint didn’t work, and I thought the recording was a disaster, but the discussion was good. There were about thirty people in attendance at the panel and one was there because she was curious about Dune and wanted to learn more about it before perhaps giving it a look. The discussion took several different directions and the hour went by very quickly. So, here is the recording of the Dune Book Panel from OSFest 7, recorded on August 1st at 9:00 PM.

You can also read my blog post on OSFest at jimsscifi.blogspot.com where I have also included pictures.


Become a member of our sietch and support the show by clicking below and joining our Patreon Campaign.
Rate this post 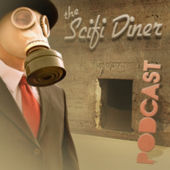 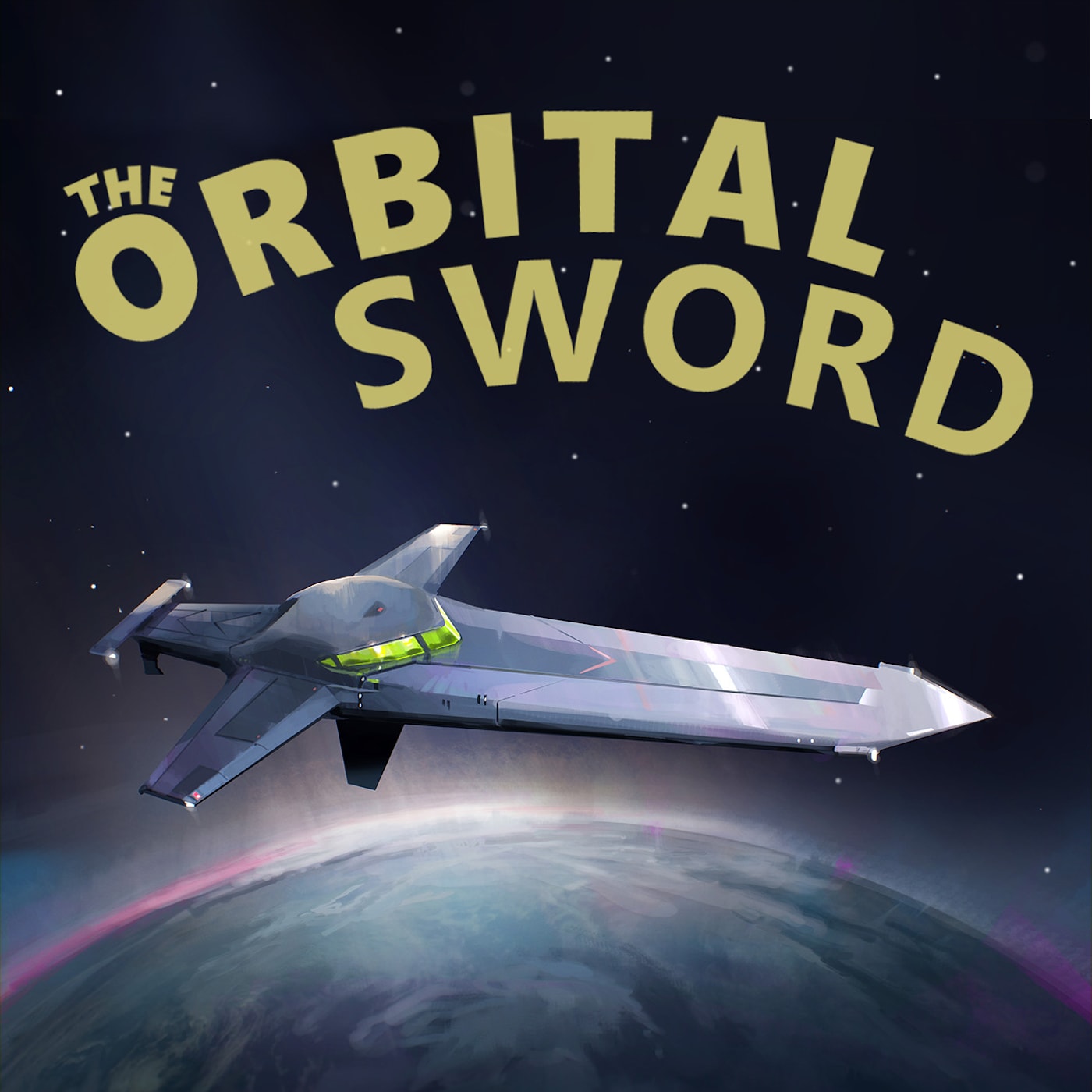 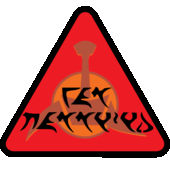 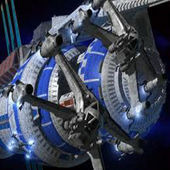 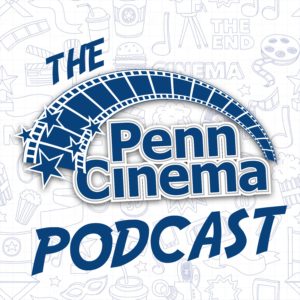 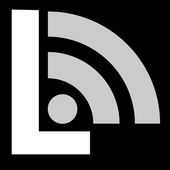