Do you have your own podcast?

Do you want to use a promo for The Dune Saga Podcast in your own show?

We have plenty to choose from!

If you use a promo in your show, let us know!

Do you want to use an image to help promote The Dune Saga Podcast? Feel free to grab one of these.

Just right-click on the image you want, save it to your system, then link it back to https://dunesagapodcast.com 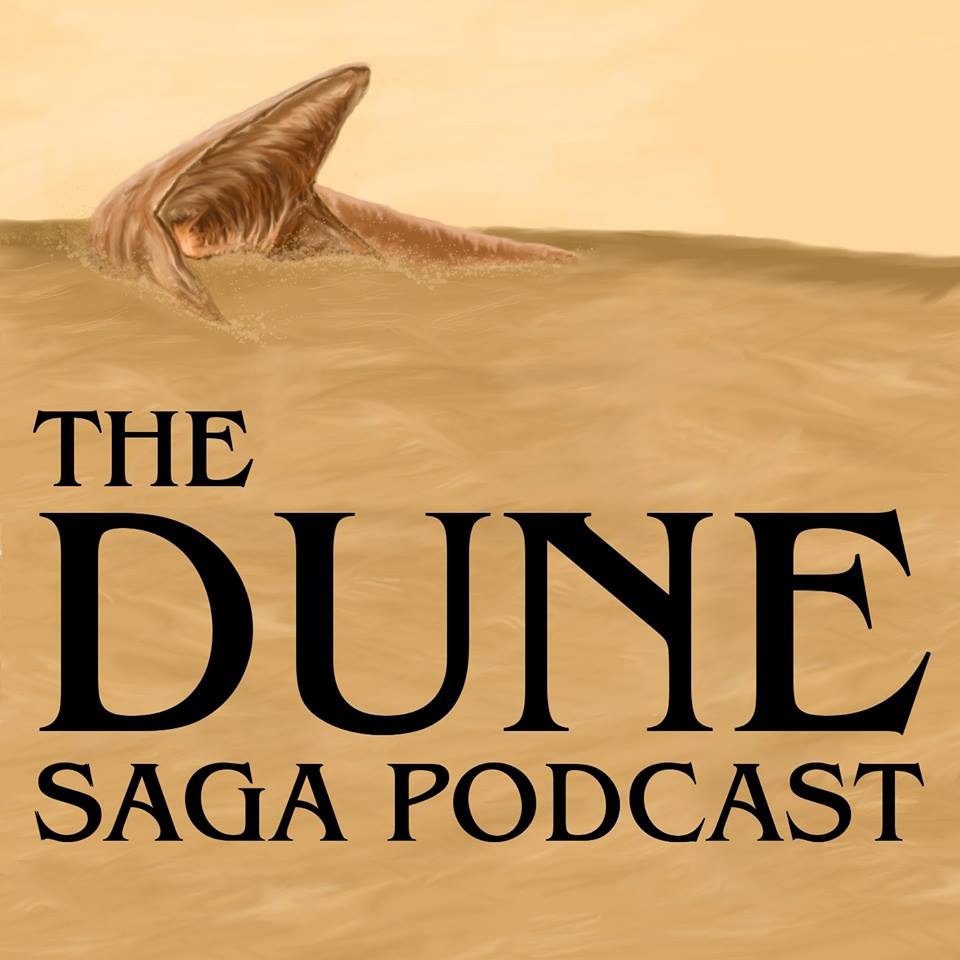